Just thinking about this island takes us to idyllic imaginary beaches and bays, with white sand and turquoise waters, bordered by the typical Balearic greenery. But did you know there was much more to see? The villages of Formentera are a must see, so if you are spending some time on the island and want to know where to go, these are the ones well worth a visit!

Villages of Formentera: bursting with charm

To get to the island, you have to take the ferry or a private boat. Once you arrive, it is fairly easy to get around, because there are only 16 and a half kilometres between Puerto de La Savina and the most distant village.

The best idea is to hire a car or motorbike in Formentera, as this is the fastest option that lets you spend more time in each of the villages of Formentera. What is more, if you are visiting outside the summer months, you may be surprised by a change in the weather. 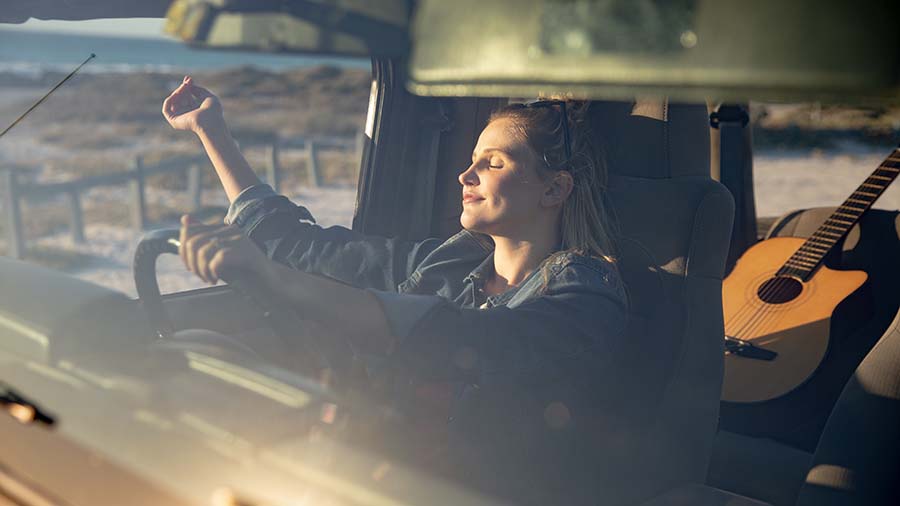 Going back to the villages that you ought to visit, here are the five that await you on this beautiful island. 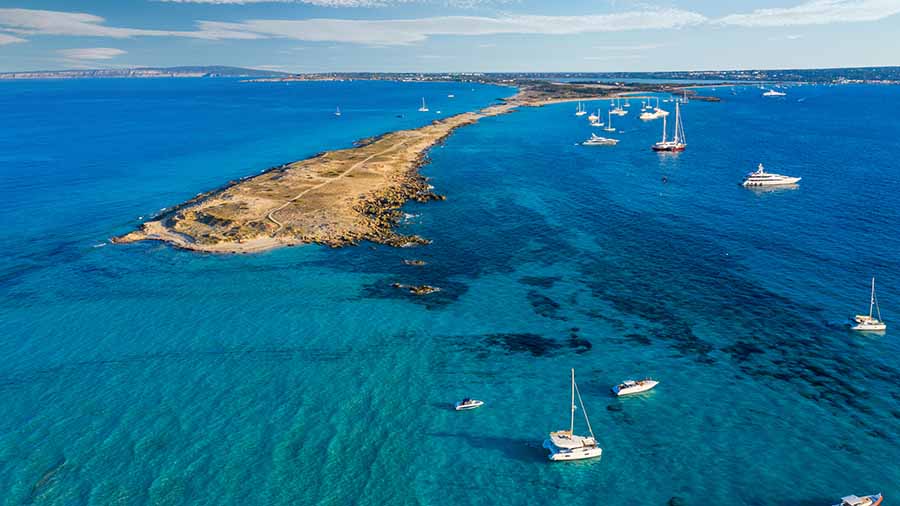 Sant Francesc is not only one of the most attractive villages of Formentera, but it is also the capital. This is where the number of residents is highest, so it is more lively than the others.

It is located in the centre of the island and awaits you with a wide variety of leisure options, with bars and restaurants, supermarkets, stores and markets. If you are not visiting during the summer, you will find that many businesses, here and in Ibiza have closed their doors until the next season; this does not happen in Sant Francesc.

As for its points of interest, the Plaza de la iglesia, where the church is located, shows the architectural characteristics that prevail on the island and mark its history, such as the white facades. This building, which is actually also a fortress, dates back to 1700, and was used to protect the population from possible pirate attacks. During the summer, this square hosts exhibitions and concerts to liven up the atmosphere even more.

Es Caló is a small fishing village on the main road, between the port and the lighthouse of La Mola, in the west of the island. As such, there are plenty of restaurants where you can taste fresh fish and seafood paella. It also has some homes and options for accommodation.

Before or after lunch, we recommend that you do not miss the opportunity to visit the village’s rocky beach. If you like photography, you can take very attractive ones here, since this coast has wooden shacks where fishermen keep their boats.

From here you can also get to the most popular beaches of Formentera. To the northwest are Ses Platgetes; a series of sandy coves with cliffs and pine forests around them. It is a very quiet area, especially in the low season.

Sant Ferran is one of the best known villages of Formentera because one of the most sought after beaches, Illetes, is here. 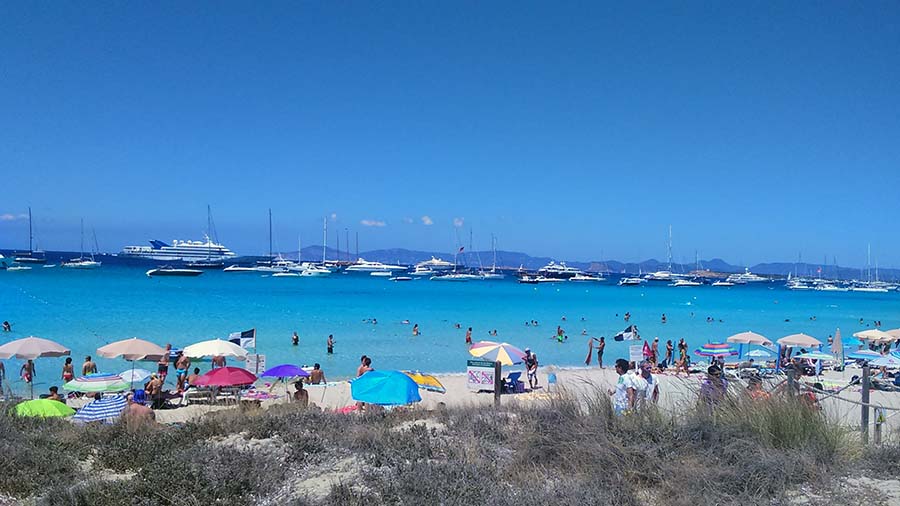 It is also only a short distance from the capital and Es Pujols. You will find a lot of activity in its square, where the church is, as live performances are also organized here. It is also popular for the legendary Fonda Pepe, once a haunt of the hippies and today famed for its herbal liqueur typical of the islands. In summer you can visit a flea market here.

As already mentioned, Es Pujols is very popular with tourists, since this is where the widest variety of options for accommodation and leisure, both day and night, are to be found. There is a flea market on its promenade that is open until midnight, perfect to visit after a nice near the sea. Its pedestrian streets ensures that it maintains its Mediterranean character.

Famous since the 60's thanks to the hippy community, today its lighthouse is the main landmark and point of interest, but it is worth a visit! 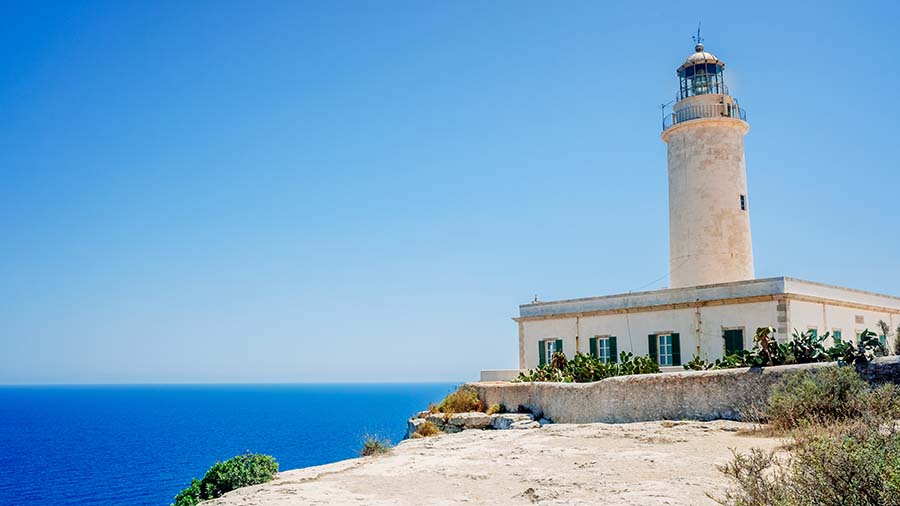 Nearby, there are some stores and small white houses. Despite being small and peaceful, it holds festivals that attract a multitude of tourists, such as Flower Power, during which the streets are filled with flowers and streamers, and the Fira de La Mola, with handicrafts.

Now you know the towns of Formentera that you must visit, it's time to start preparing your trip!